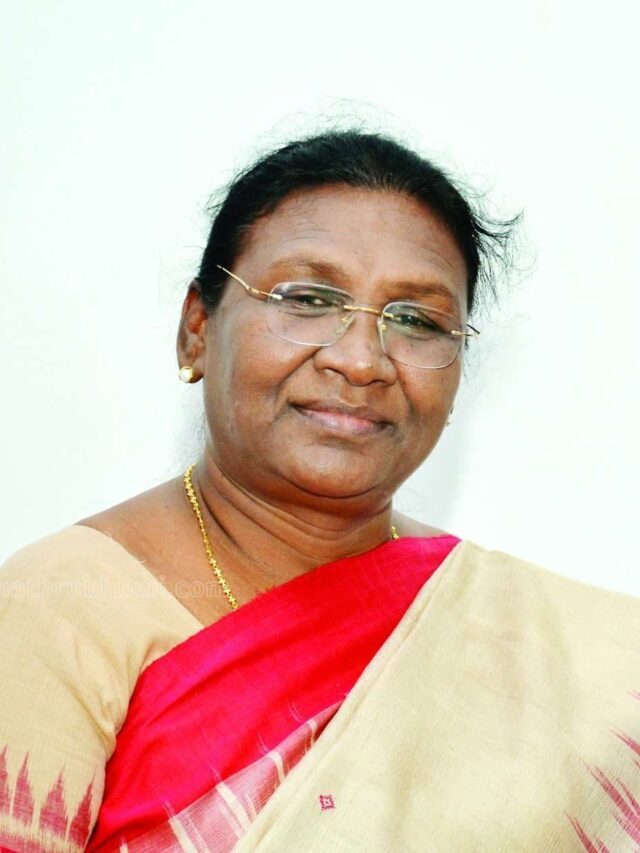 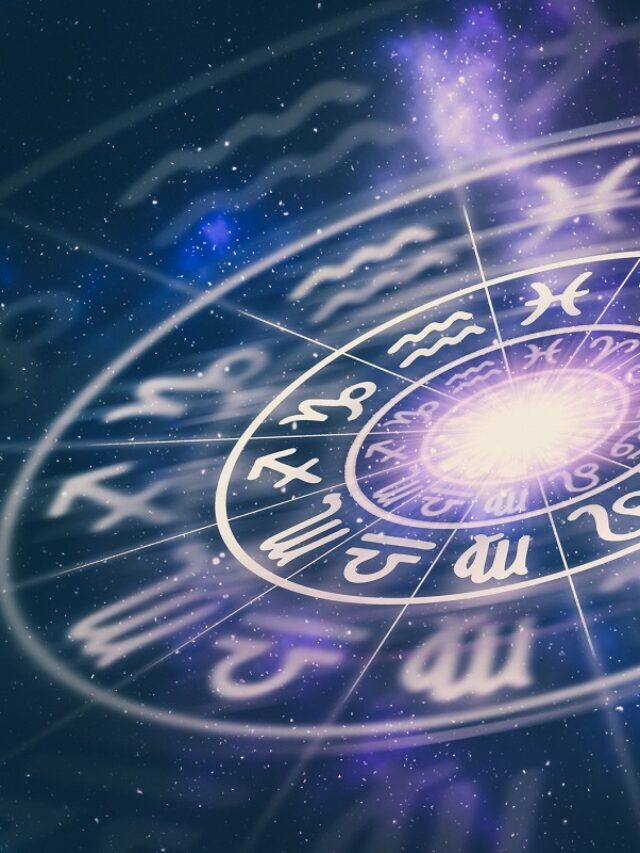 My cafe Level 10 story and gifts

In my cafe level 10, you will unlock a hot chocolate machine and a new cafe customer named Kevin. Kevin is a mail delivery boy and he is the boyfriend of Elsa. This story reveals Leopold murder story and Theft of Monalisa part II.

Koffsky suggests you to install a French style electric fireplace (costs 13500 coins) to enhance the atmosphere of the cafe.

Ann asks you to talk to Elsa, so you start to talk to Elsa. Elsa says she is a teacher and she have been married for 15 years but they have no children. Her husband works a lot and does not pay attention to her, so she wants a divorce from this unhappy marriage. But her husband does not agree to her. You talk to Margaret about Elsa’s situation. She tells you she will reveal a secret of Elsa if you serve her cappuccino with nutmeg, ice and chocolate. Once you serve her the coffee, she informs that Elsa is having an affair with someone and ask you to talk to Elsa.

Next you greet Kevin and he says he is a local postman. He requests you to buy a green lava lamp (Cost: 1500 coins) for the cafe which will help him to relax nerve after his daily hectic work pressure.

During next visit, Elsa is looking very happy. When you ask the reason, she request to serve her coffee with cardamom. Once she drinks the coffee, she reveals that last night she was in a park with Kevin and she thinks she is in love with Kevin. According to her, her husband Leopold didn’t notice her absence, so she thinks Leopold does not care for her anymore.

You think to take help from Watson and talk to him. He says he is very busy today and informs you that Leopold (Elsa’s husband) was murdered in his own room. The successful businessman was gunshot on his head and Elsa found him dead today morning. You promise to Watson that you will help him to investigate this murder.

You talk to Elsa; she says she didn’t murder her husband and she was with Kevin on that night.

Bill will check the security tapes and try to find out who visited Leopold house on that night. He asks you to make some hot chocolate with ginseng and lemon. He informs you that he found a postman (Kevin) went to Elsa’s house and left again within few minutes.

You talk to Kevin and he says that he went to Leopold’s house to deliver a package at 1:00 am on that night. Elsa also remember that Kevin went out for some time on that night and then came back with a good mood. Now she suspects that Kevin is the murderer of Leopold.

Kevin confesses that he went to talk to Leopold, but he didn’t kill Leopold. He wanted to convince him to let Elsa go. When he was talking to Elsa’s late husband there was someone else present in that house and he smelled a cologne and cigar smoke from that person. He also saw an unusual women’s hat in the hall. Later Elsa mentions that Leopold was married to another woman before her. She thinks it might be that women who killed Leopold.

You inform Kevin’s story and Leopold’s first marriage to Watson. He thinks two people were involved in the crime: a short woman and a cigar-smoking man. But Kevin and Elsa are not the suspects. Watson says that they have no other evidences to continue the investigation process further, so the story ends here.

Next, Mary comes in my cafe and tells that she went to meet Ben in jail. Ben convinced her that he was not the real thief of picture Monalisa (My cafe level 4 story: Theft of Monalisa part I). She asks you to talk to Watson and find out some way to hep help Ben who Is not a museum robber. She decides to investigate independently to collect more information and asks you to take help from Bill.

Bill agrees to help Ben. Though he needs 100 diamonds to buy additional equipment to find the evidences. As an alternative he asks you to serve Italian style hot chocolate (Recipe: Hot Chocolate with Whipped Cream and Lemon). Bill find some valid evidences that says that someone else stole the real Monalisa half an hour ago before Ben entered the museum.

Watson accepted the evidence of Ben’s innocence. He thinks that Ben was framed, now he will investigate for the real culprit. They will leave Ben if he pays the fine.

Mary informs that Ben does not have money to pay the fine. She requests Watson to appoint Ben in community service instead of fine. This story continues to level 12.

Mary gives you 5 diamonds and a Pink gift.